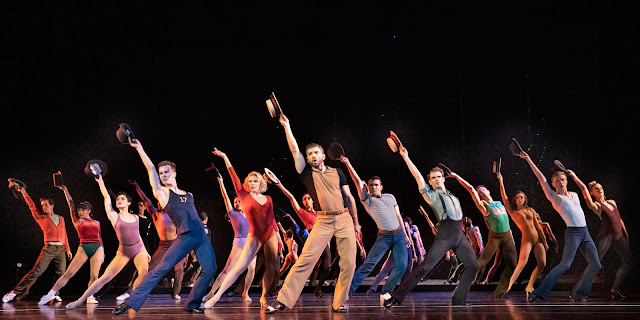 On the heels of last's week's Theatre Thursday puzzle centering around the longest running musical "The Phantom of the Opera" comes this week's puzzle, which features the 7th longest-running musical. This show has 6,137 performances under its belt along with 9 Tony awards, 5 Drama Desk Awards, A Special Tony Award in 1984 for becoming the longest running musical (at the time), and a Pulitzer Prize for Drama. Solve the puzzle and then maybe even throw on the soundtrack if you're feeling a little crazy. 🎭🧩