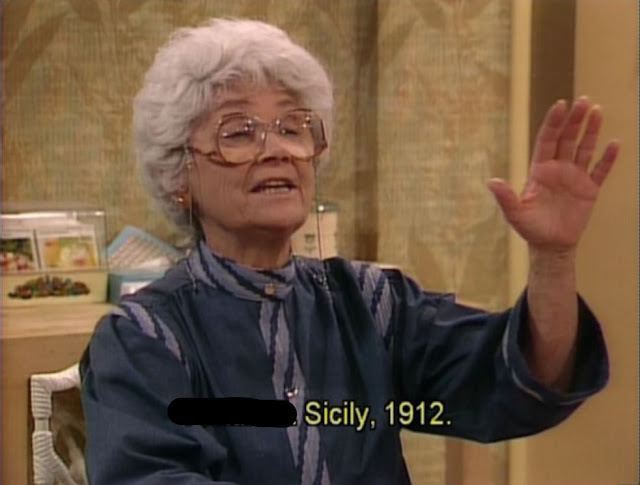 Because I'm about 40 years behind on television, I've been watching the Golden Girls all the way through for the very first time. As everyone else already knows, it's the best. So when I saw that I had the opportunity to put 4-Down in this puzzle and clue it the way that it's clued, well that just about made my day. Weirdly, this puzzle is sort of television themed (with a nod to crosswords themselves) and also has a lot of television-related things in the fill. I don't know who I think I am making a ballsy move like that, but here's hoping it turned out alright 😉 In addition to today's midi puzzle here, Ross and I also have today's New York Times puzzle. I hope you enjoy both!