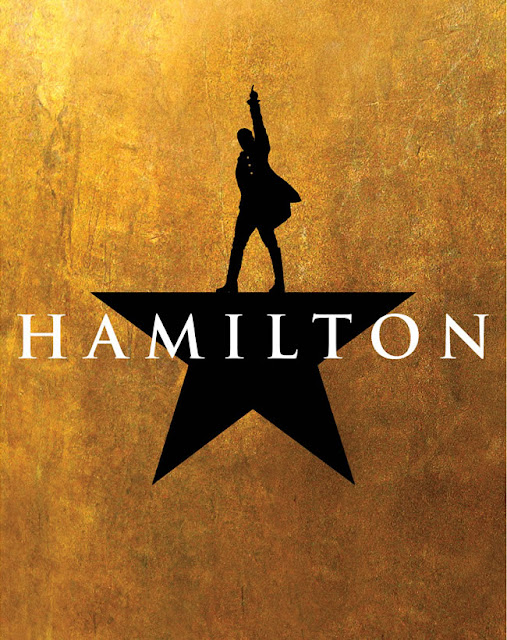 Whether you saw it in the room where it happened on Broadway, or you're satisfied watching the filmed version tomorrow, I think it's safe to say that all theater fans are pretty excited that this day has finally arrived. If you've somehow missed the big announcement, the original Broadway cast of Hamilton was filmed at the Richard Rodgers theater back when the show came out, and this film is being released tomorrow (July 3rd) on Disney+. I think Disney+ costs under $10/month and the price of a single Hamilton ticket is usually at least ten times that, so if you're interested in seeing the show without paying an arm and a leg, this is absolutely your opportunity. The film will be up indefinitely so there's no rush to watch, and that also sets you up to watch it on repeat if you find yourself a major fan. Today's puzzle is an opportunity to test your Hamilton knowledge before the big day, with plenty of other theater stuff sprinkled in too. Happy solving, enjoy the show, and get at me with your punny Hamilton-inspired food ideas. History Has It's Fries On You, anyone? 🧩