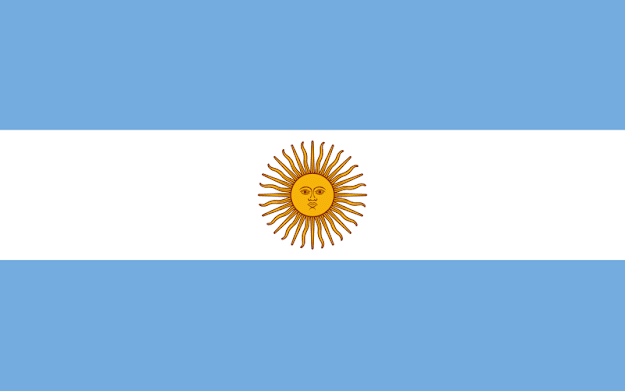 Read after solving to avoid spoilers! A couple of weeks ago, I put the feelers out for guest constructors (thank you to everyone who reached out!) and was excited to hear from Luciano Spanto, a constructor from Argentina. While I myself am a Francophile and made the possibly insane decision to take French for 17 years instead of learning a language I could actually use, I do know that Spanish is the second-most-common language spoken by people in the United States and thought it would be fun to include a mini puzzle in Spanish that could be solvable both by fluent speakers and by folks who were at least somewhat proficient. When I received a grid from Luciano, he pointed out that he had chosen a lot of words for the grid that were also words in English. After looking at the grid more closely, it occurred to me that nearly all of the words in the grid could be clued with different meanings in English and Spanish. Thus, the idea of the "double grid" was born: utilizing the same grid but with two separate sets of clues, with as few overlapping definitions as possible. Even if you figure out what's going on and can't actually "solve" both grids, I hope it's still interesting to look at the functions of language that are present. Language and languages fascinate me, and the idea of cognates and false cognates are just one of the many interesting facets of language learning that got me hooked decades ago. So getting to present these in grid form is really a nerdy little dream come true. So thanks Luciano! (You can find him on Twitter at @spantonline).  And special thanks to Enrique Henestroza Anguiano for proofing the grids for me, since I don't speak a word of Spanish. Well...maybe A word...🧩


Here's Luciano: Amanda tweeted looking for guest constructors for her blog, and I thought it would be a great opportunity to try making a crossword in English for the first time. I did misread her tweet though...where she said she wanted to make having guests a "more intentional practice," I read "international". So I pointed out I'm from Argentina. From this accident comes this bilingual crossword. Also, I couldn't stop myself from leaving some Argentinian references scattered around. Thanks for having me!