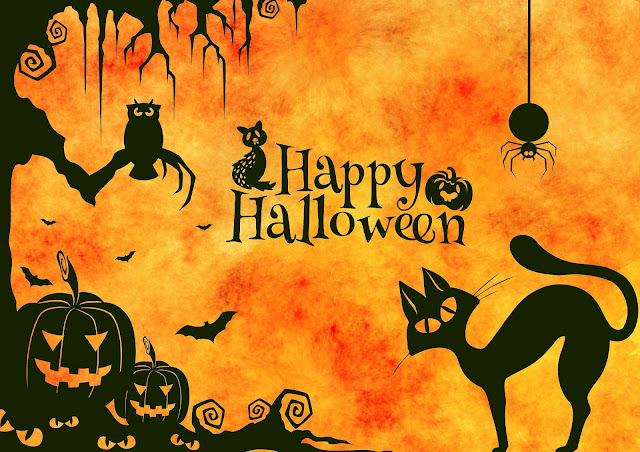 When I was a kid, Halloween was my favorite holiday. And while I may have outgrown trick-or-treating, I still enjoy many of the traditions that come with Halloween -- namely, pumpkin carving with apple cider and donuts, and watching my list of annual Halloween movies. The list includes Practical Magic, Halloweentown, The Nightmare Before Christmas, and the film around which today's puzzle is based. I've recently added Beetlejuice to the list in recent years as well. The two grid-spanning entries going across are related to the film in question, and in your down clues you'll find some quotes from the film to really put your knowledge to the test! Here in Hollywood, there's a movie theater owned by Disney called the El Capitan that screens this film every year. And, since both the film and the theater are owned by Disney, they have a ton of the original props, sets, and costumes from the film on display in the theater. (The same is true for The Nightmare Before Christmas). Because of COVID, this of course isn't happening this year, but here's hoping the tradition returns in full force next year! I hope you all find a safe way to celebrate today! When I carved pumpkins with my niece last night, I carved "2020" into my pumpkin because I honestly couldn't think of anything scarier. Happy haunting!