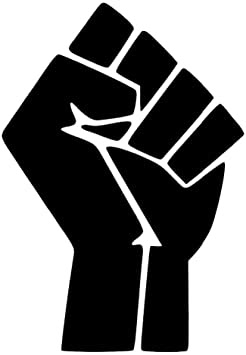 I've been too emotionally preoccupied to post any puzzles this week, so it is now with the collective sigh of a nation that I am happy to return with a themeless puzzle by me and Ross Trudeau. If I'm not mistaken, Ross and I have collaborated on somewhere between 30 and 40 puzzles since the dawn of our relationship. It truly is a collaboration for the ages and I can honestly say that I wouldn't be puzzling as I am if it weren't for him. As such, we've done just about every method of collaboration possible in terms of how we've gone about tackling a puzzle. This particular one was divided in such a way that Ross ended up being responsible for most of the grid and I ended up being responsible for most of the clues. This puzzle was made shortly after I'd started trying my hand at making themeless puzzles, and even though Ross is a theme machine, he can still be caught with his hand in the themeless cookie jar, as you get to catch a glimpse of today. These days, I probably make about the same number of themed puzzles as themeless puzzles, though as I say that I'm also staring at a big batch of half-completed themeless puzzles that I need to get around to finishing. Woof. We hope this puzzle (or at least a certain part of it) feels a little extra special in your heart today as we look forward to a more hopeful future with a new president-elect and a woman of color VP preparing to take office. The work is only just beginning!